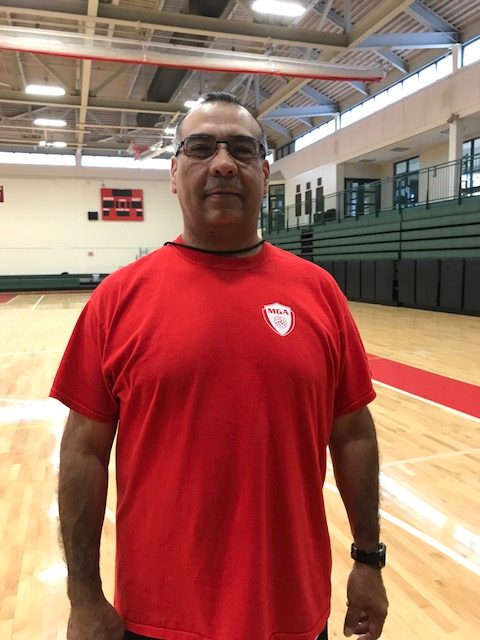 Fabian (Fabe) Ardila has coached volleyball for close to thirty years starting when he was eighteen years old. He coached high school volleyball for both boys and girls including Newton South, Wellesley, Sacred Heart, and Weston High Schools. He was the assistant coach for Harvard University as well. He currently also coaches at the club level for Smash Volleyball, as well as at his own club, MGA. For the U.S.A. Women’s National Volleyball Team, Fabe was a coach for the setters who competed at the Rio Olympics under Coach Karch Kiraly. He is currently working U.S.A. Volleyball with high performance athletes who train for future Olympics, including the national teams. Last, but certainly not least, he coached his three daughters who all play at a high level. 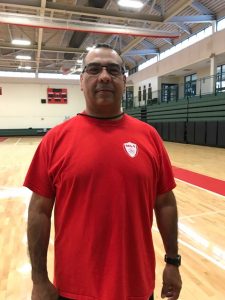 On Coaching Your Own Daughters

I think listening is a key component when coaching your own daughters. We don’t do a good job at listening both on the parent side, and as their parent/coach. We don’t really listen and understand when our kids tell us what is going on and what difficulties they are having. We just assume that they should be doing things a certain way. If we listened a little better, and had better communication between the player (who is your son or daughter), and the coach, I think that would go a long way. It’s interesting because I’ve coached all three of my daughters, and each one had a different personality. But I believe the success that we had with each one of them had to do with talking in a way that each one understood what I was trying to get out of them, and pushing them just enough so that I wasn’t alienating them from me being a dad, or from our team and the things we wanted to do as a team.

For more advice from Fabe including how he gets his players to love the game, please read How To Coach Girls coming out March of 2018.

If you enjoyed this post, please consider leaving a comment or subscribing to the RSS feed to have future articles delivered to your feed reader. 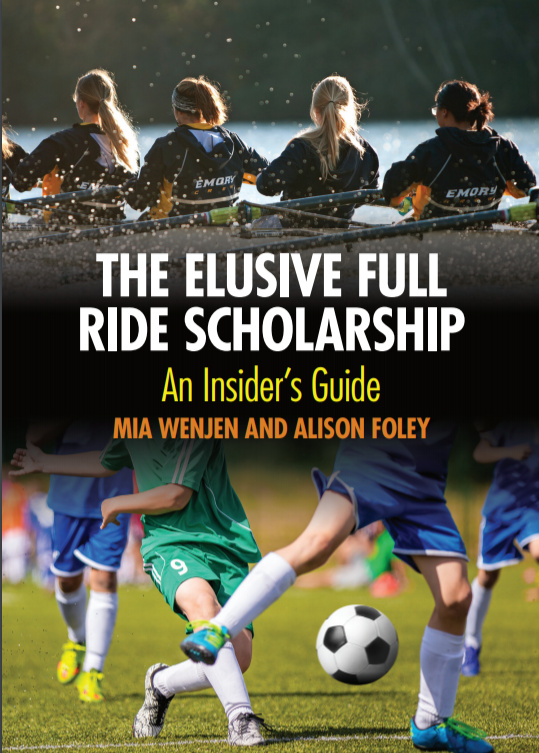 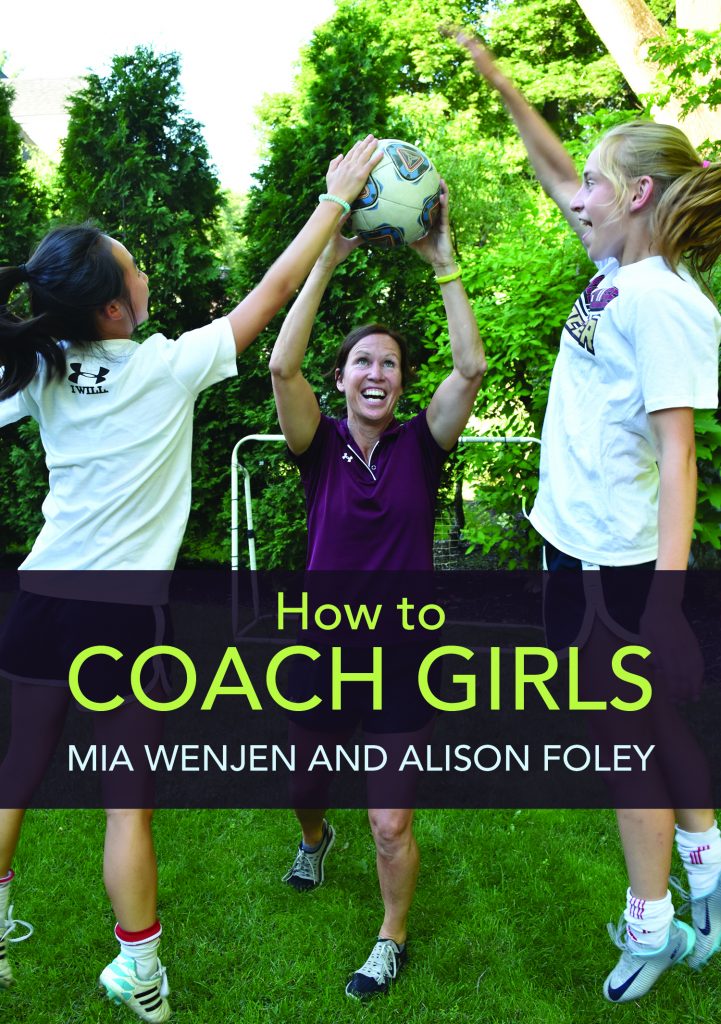